Georginna Feyst and Natalia Bortolotti are the creators of the series, Americans Abroad.  They are creative partners and a married couple. Their experiences traveling and their relationship informs the dynamics and experiences of our lead characters, our beloved but clueless Travel Show Host and her untrained and sarcasting unpaid Intern.   Americans Abroad is a female created series with LGBTQ creators and staff.  As a multi-medium artist, musician, songwriter, V.O. actor and fine art painter, Natalia contributes to the writing, ADR, sound, and music. With a background in business, I.T. and experience on set as an actor, and director, Georginna contributes to project management, video editing, scriptwriting and is the producer of the series.

Producer, Georginna Feyst, graduated from the University of Washington with a B.S. in Mathematical Statistics. Upon graduation, she began a corporate IT career in Detroit Michigan, which she advanced for over a decade. As she grew professionally and interpersonally, Georginna went back to college to continue her education in the arts for music at Wayne State University in Detroit and San Jose State University. She, then, went on to earn a conservatory certificate in acting at Foothill Theatre Arts Conservatory in Northern California. An avid learner, Georginna has also studied consciousness, deliberate creation, and holistic healing since 1996, starting as part of the grass-roots new age movement in Michigan in the early 2000s.

Georginna has an immense passion for theatre, film, and TV and a great love for humanity. She is using her business skills and artistic talents to act, write, and produce projects that inspire expansion of consciousness and individual/societal healing through increased compassion and a greater understanding of those we view as different than us.

As a producer, Georginna champions female, LGBTQ, and disabled leadership, and has a strong intention to inspire and empower minorities, both communities and individuals, through non-conventional characters, storylines and productions. She has created Real Art Daily Productions, her fledgling film/theatre production company, and Final Wave Films, an all-female film production company, as vehicles to accomplish these goals. 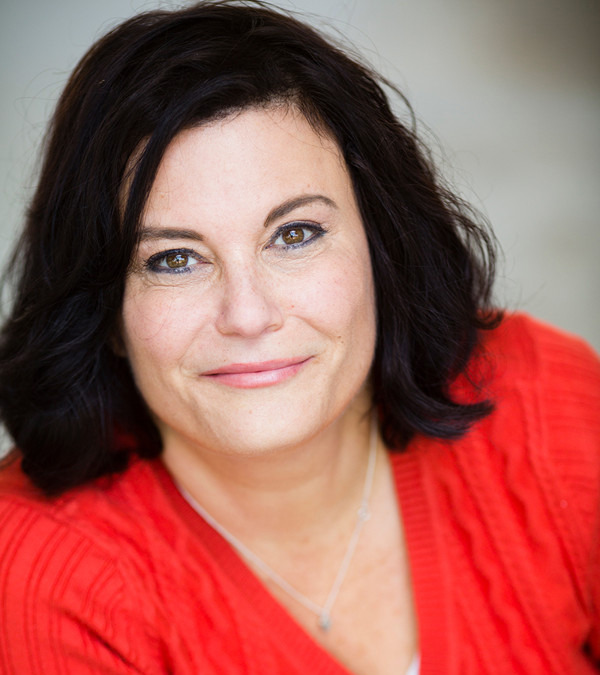 Natalia writes and produces the music and score for Real Art Daily (RAD) Productions short and feature films. She is also the DP and writer for the company’s upcoming Web Series.

Natalia is the founder and Creative Director of Nebula Artist Development and Nebula Songwriting. Natalia is a former Warner recording and touring artist – including tours with Maroon 5, Gwen Stefani and Train.

Now a Warner songwriter/producer, she works behind the scenes, writing songs for recording artists and Film/TV/Advertising. She is also an accomplished Talent Coach, Music Business Consultant, Voice Actor, Filmmaker, Fine Artist and Author. 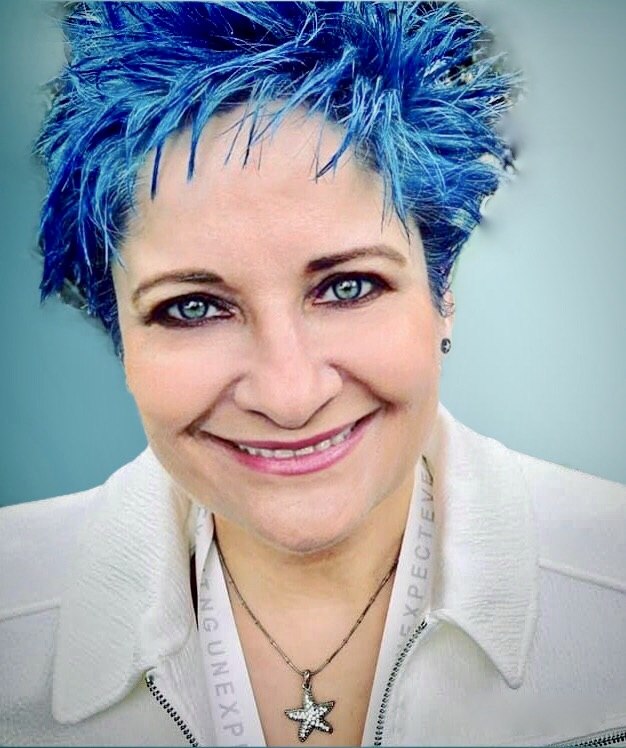 We would love to hear from you! Contact us for interest in our digital series and other projects.

You can contact us by email at realartdailyproductions@gmail.com or feel free to fill out this form.

You can view other projects at our production website Radprod.com